9 Myths About Mental Illness: How Much Do You Know? 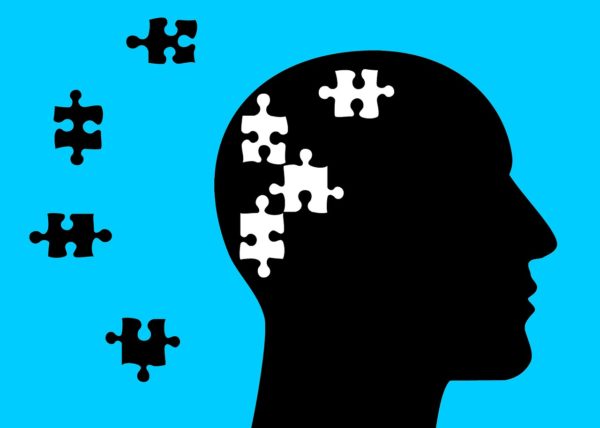 9 Myths About Mental Illness: How Much Do You Know?

Even though our understanding of mental health has come a long way, myths around it still exist, and they need to be challenged if we are ever going to be able to really help people with mental health problems. Here are 9 myths about mental illness. How much do you know?

Having a mental health problem doesn’t mean that someone is lazy, weak, or ‘putting it on.’ There are many possible causes of mental ill health and most people need help to get better.

People do get better, and many people recover completely, and are able to function, work, and have close, healthy relationships. There is a bigger focus on supporting people in the community now, and many more people have awareness of mental health which removes some of the stigma and helps people recover more quickly.

Friends, family, and colleagues can actually do a lot to help people get the help they need. You can let someone know you’re there for them and learn the facts about mental health and help tackle stigma too.

While it’s true that many servicemen and women suffer from PTSD, it’s also an illness that affects around 7% of the general population. When people witness traumatic events, or they’re the victim of crime, for example, it can have lasting effects on someone’s life. Sufferers can find it impossible to function day to day, and they might suffer from depression, anxiety, flashbacks, and insomnia. This can lead many people to self-medicate with alcohol or drugs, which then brings its own problems.

Treatment for mental health problems can include medication, therapy, lifestyle adjustments, or a combination of these. Just ‘taking a pill’ is rarely the answer.

Doctors won’t hand out medication because someone is ‘sad.’ Antidepressants are prescribed in cases of moderate and severe depression. Studies have shown that people are 10 times more likely to experience an improvement in symptoms if they have had medication prescribed appropriately.

All of us probably work, or have worked with someone with a mental health problem. Would that surprise you? As long as their condition is self-managed, and they are receiving the right support, including support from their doctor, therapist, friends and family, and their employer, there is no reason why people with mental health problems can’t be happy and productive in the workplace.

For more information on any of our mental health awareness training courses, click here.

RT @MHFAEngland: “I often wonder with immense sadness, regret and guilt if he would still be alive if instead of asking what I could do to…
88 days ago
Hope is something that seems out of reach for people who are suicidal. The message of this year’s World Suicide Pre… https://t.co/bsKhgQ9wkT
89 days ago